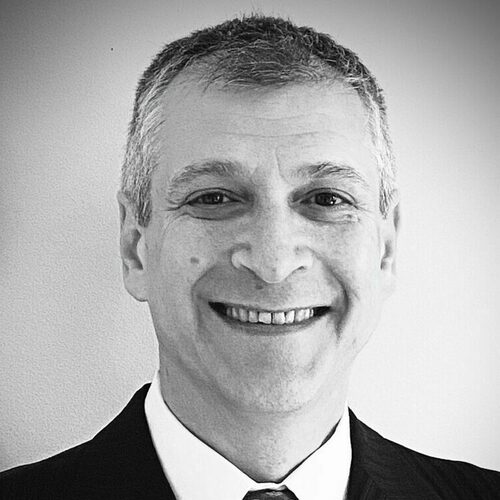 Prior to joining Water Tower Research, Dmitry Silversteyn built a strong sell-side franchise on Wall Street as an equity research analyst focusing on the specialty chemicals and materials industries.

Over his 20-plus-year career, Dmitry was the senior analyst at Buckingham Research, Longbow Research, where he was a founding member, and FTN Securities. Dmitry began his career in finance at Lehman Brothers, Salomon Smith Barney, and First Analysis where he was also involved in investment banking and venture capital activities. Dmitry has received several industry recognitions including being ranked "#2" stock picker in chemicals by Reuters and StarMine and "#2" stock analyst in chemicals by the Wall Street Journal Best on the Street survey.

Earlier in his career, Dmitry was a process and project engineer and manager at firms in the water treatment, battery manufacture and fluid handling industries and was an early user of six-sigma programs.

Dmitry holds a BS in Chemical Engineering from Illinois Institute of Technology and an MS in Finance from the ITT Stuart School of Business.