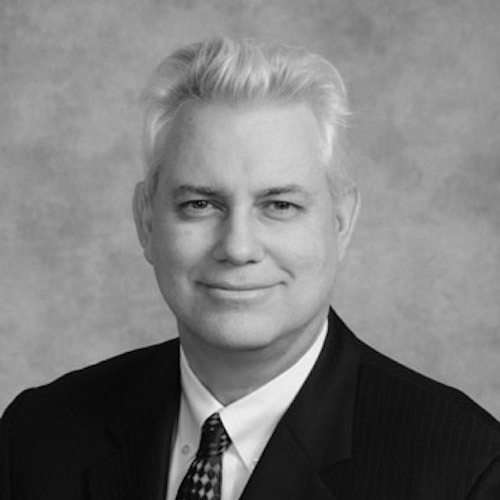 Prior to Water Tower Research, John was a Lead Equity Research Analyst at UBS covering IT Hardware (including IBM, DELL, and HPE), Communications Equipment (including CSCO, ANET, and JNPR), and IT Services (including ACN, and CTSH). During his 20 years covering technology stocks on the sell-side, John was also a lead analyst at Merrill Lynch, W.R. Hambrecht, and Janney Montgomery Scott.

Prior to his equity research career, John was a lead software architect at JPMorgan, an AI sales engineer at Neuron Data, and a systems engineer and AI researcher at Hughes Aircraft.