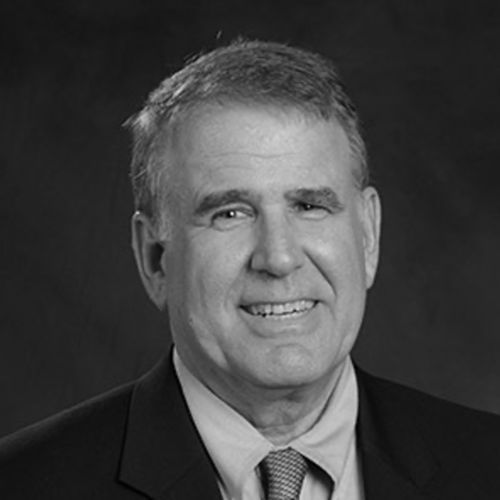 Budd became a practicing sell-side analyst in 1984. His coverage included many companies in the residential and office furniture industries as well as small and large furnishings and hardlines retailers. Prior to becoming an analyst, he was the Chief Executive Officer of a nine-store retail furniture chain headquartered in Baltimore.

Budd has wide experience and recognition among major institutional investors throughout the country. Budd has been recognized as one of the top analysts in the housewares and furnishings industry in past Reuters Analyst and Research surveys, the StarMine Top Analyst survey, the Forbes Blue Chip Analyst survey, and The Wall Street Journal Best on the Street survey. He also participated periodically in Wall Street Transcript roundtables.